The Acapulco Botanical Garden is on the South Sierra Madre mountain range, in an area of granite land.
The protruding boulders are metamorphic form the Cretaceous era, and recent sedimentary deposits. The land has two springs with year round water; while others spring during the rain season.

CLIMATE
The climate is tropical and semi-humid. Summer is the rainy season and winter is dry with an average annual temperature of 83°F (27.8°C). Humidity varies between 50 and 100%. The annual precipitation is 55 ½” (1,411.1 millimeters). September rains are more intense with 15 ¼” (386.7 millimeter) and March through May are the driest months with almost no rain (0.9 millimeters).

ALTITUDE
The altitude varies between 660 and 1300 feet (200 and 400 meters) above sea level. The impressive huge boulders are made out of granite.

FAUNA
The majority of the native fauna is composed of birds, opossums, raccoons and reptiles such as iguanas and a few snakes

To commemorate the 10th anniversary of the club, the members decided that they would leave a great impact project to the people of Acapulco: a botanical garden.
It was necessary to find an adequate & accessible extension of land, near the city, with some water & landscaping possibilities to create a project that would offer visitors a pleasant & peaceful place to enjoy the scenery with its native flora & fauna and introduced specimens.
The land surrounding Loyola University campus provided these requirements, so the Acapulco Garden Club and Loyola University combined their efforts and on November 2001
signed a contract of loan and restitution for the use of almost 15 acres of land.
Members got immediately to work and initial resources were obtained by means of a gala dinner, donations in kind, volunteer work and technical support.
Since the beginning, Mr. Mariano Alonso, then University Dean, Architect Jorge Madrigal, Dr. Blachere and Mr. Hugo Salinas Price participated on the project, as well as most of the club members.
On January 7th, 2002 we began to open paths to be able to evaluate & map the land, searching for points of interest such as big trees and boulders. 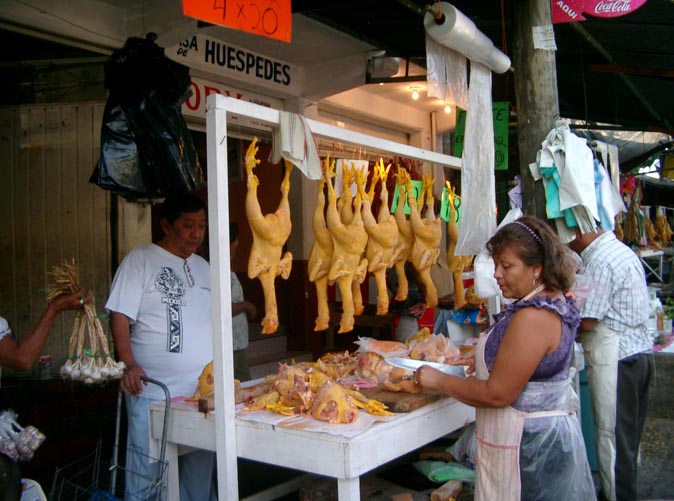 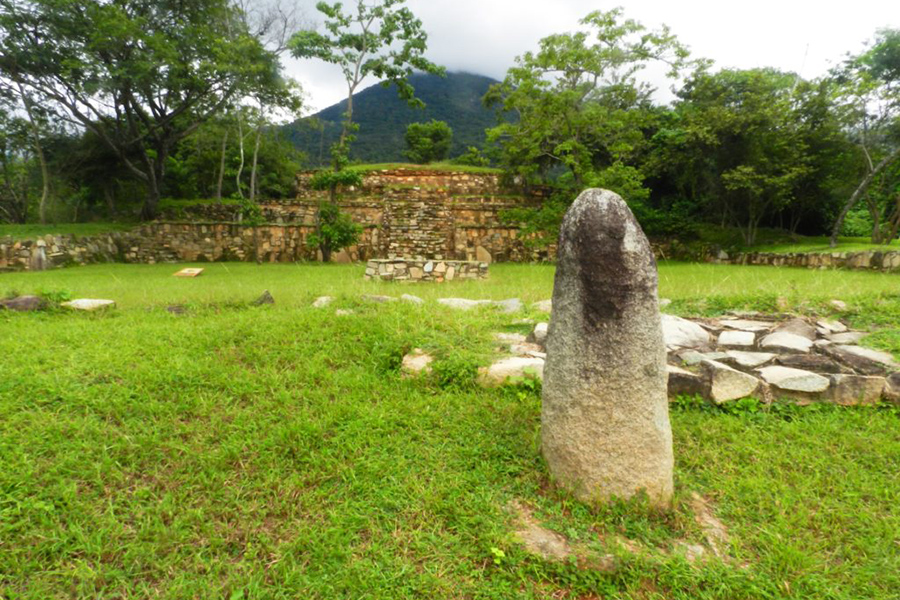 Tehuacalco, most recent archeological site only 60 minutes from Acapulco from $69.99US